Fresh from letting off 7 Shots in September, 38 Spesh is right back at it with a new album called Beyond Belief.

Produced entirely by Harry Fraud, the album is easily Spesh’s most personal release to date as he’s finally willing to fully open up about his days hustling in the streets of Rochester, NY and the losses he’s suffered during those times. From the loss of his parents to losing family members and friends to gun violence; including his long-time girlfriend and, most recently, his older brother – who was shot and killed in front of him, his wife, and kids on September 30th in his hometown.

Equipped with 10 tracks, including “Band of Brothers” with Benny the Butcher and Ransom, the intimate release also has additional features from Conway the Machine, Stove God Cook$ (“Speshal“), Curren$y, ElCamino, Wiz Khalifa, and Jim Jones. 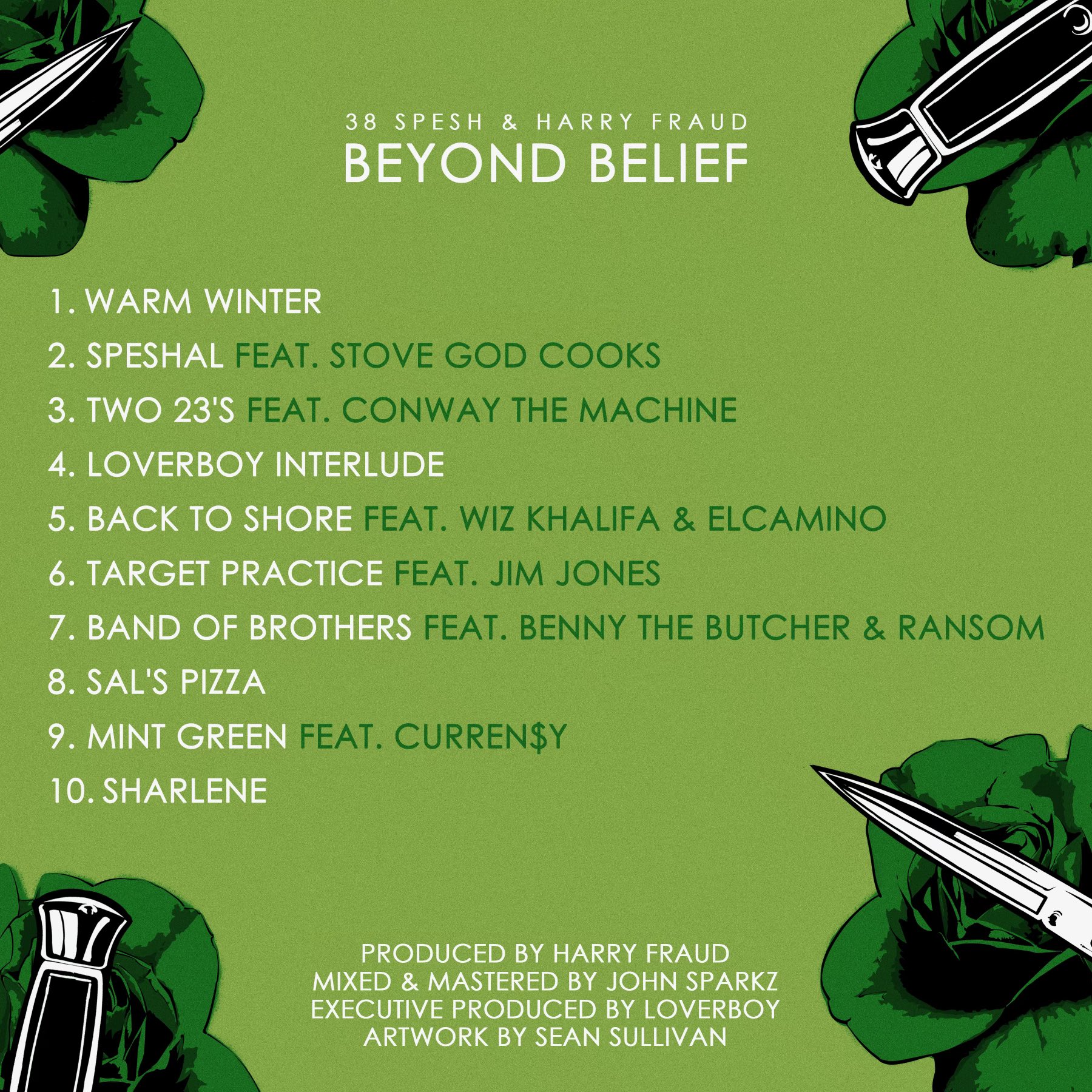 Press play and be sure to add Beyond Belief wherever you get music.

Latto and GloRilla reconnect. After the former joined the latter on her remix of “F.N.F. (Let’s Go),” GloRilla returns the...

The follow-up to his 2018 project, Not All Heroes Wear Capes, Metro Boomin has released his sophomore album Heroes &...

BeMyFiasco Shares “U And I” Video

A year after releasing her debut album, Where I Left You, Texas-reared songbird BeMyFiasco shares her latest visual “U And...

With I Never Liked You still in rotation from his April drop, Future is back at the DopeHouse with another...

With Hitler Wears Hermes 10 still in heavy rotation, Westside Gunn is back with another video from his latest album....

Hope That’s Not Her Dad: Female Dwarf Shakes Her Azz In Front Of An Elderly Man!

Man Allegedly Trying To Meet With A 13 Year Old Boy Freaks Out & Crashes Into Everything After Being Confronted!

World Is Going Crazy: Pervert Puts Dog Walker In Headlock & Tries To Rape Her In Broad Daylight On The Sidewalk In Brooklyn, NY!

Wiz Khalifa Goes Off On DJ’s For Being “Horrible” At Their Jobs And Offered Up The Fade To Them At Poppy Night Club In LA!

This Guy Here.. Kanye Was In Rare Form During A Conversation With Alex Jones! &quot;I Like Hitler&quot;

Kanye West Says He Sees Good Things About Hitler During Info Wars Interview! “I Like Hitler”